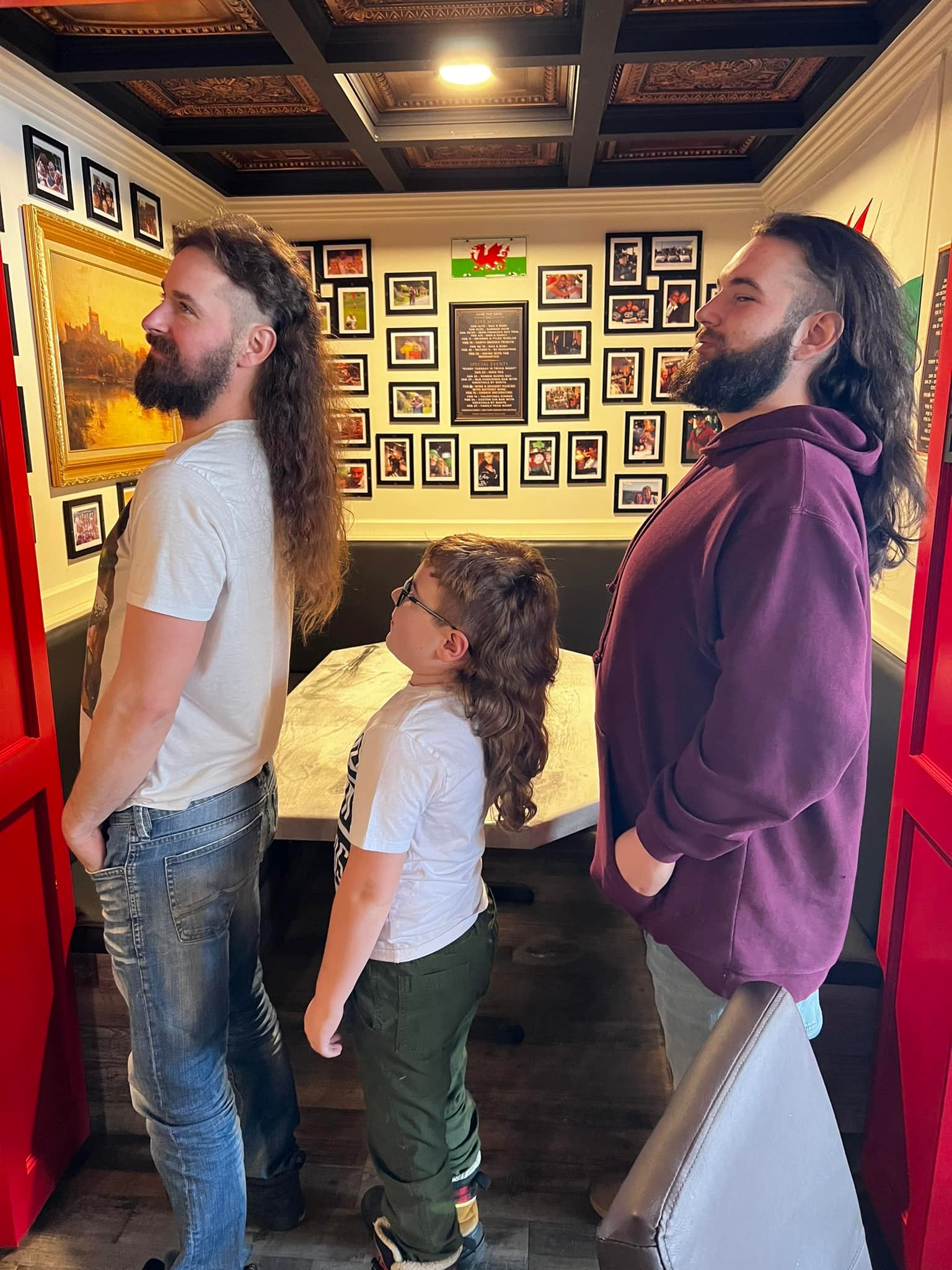 (Fort McMurray, AB – April 5, 2022) – CMHA Wood Buffalo Region is excited to share the results of its month-long March Mullets for Mental Health program. Thanks to our amazing mullet participants and our 50/50 program we raised a grand total of $16,400.

A last-minute push at Paddy McSwiggins on Friday, April 1st helped push the Paddy McMullets team, headed up by highest individual raiser Hudson Peddle past their goal, raising $5,495. Mullets for Mantha also beat their goal to raise the most of any team, hitting a total of $6,110. This also marked the first year of the March Mullet 50/50 draw which raised $4,250 for the CMHA.

The March Mullet Campaign was designed to initiate an honest conversation associated with men’s mental health. The mullet is a symbol for change to break the stigma about men seeking support. According to the Mental Health Commission of Canada, mental illness is comparable between men and women, but men are less empowered to seek help. Four of every five suicides are male. Starting the conversation about mental health is a crucial step towards mental wellbeing.

The campaign was formally launched on February 27th at Paddy McSwiggins when Mullets for Mantha (made up of April Breadmore, Mathieu Leduc & Eric Leduc) & Hudson Peddle received trim ups from Robin with Short Cuts in Peter Pond Mall. Other participants getting their haircuts included Roger Delaney (who had been growing his hair out since the Horse River wildfire), Connor MacAulay, CMHA’s Mike Jones and Mix 103.7 Afternoon Host Marc O’Connor.

All the money raised from March Mullets for Mental Health will go towards supporting Mental Health programming in the Regional Municipality of Wood Buffalo.

CMHA Wood Buffalo is currently preparing for a Barbecue to celebrate Record Store Day with All- In Sports Den on April 23rd, Mental Health Week May 2nd – 7th, the #BuddyUP campaign in the month of June and of course, our First Responders Golf Tournament on Friday, September 9th 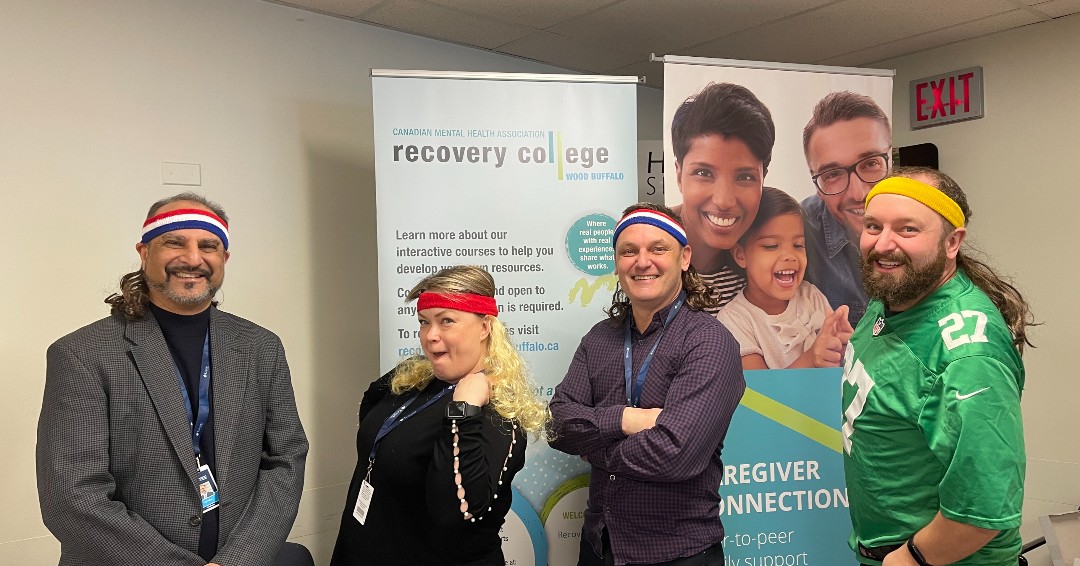 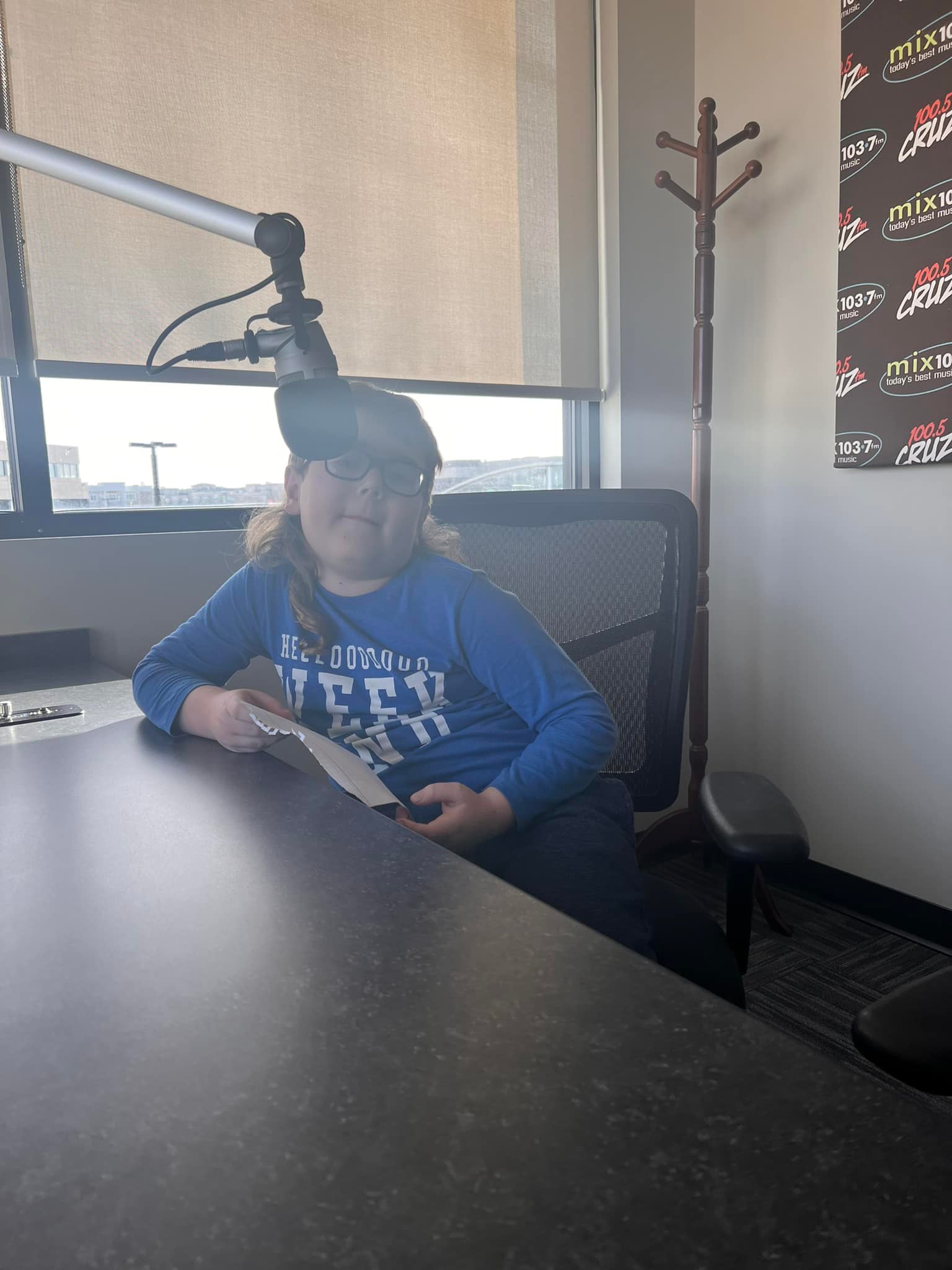 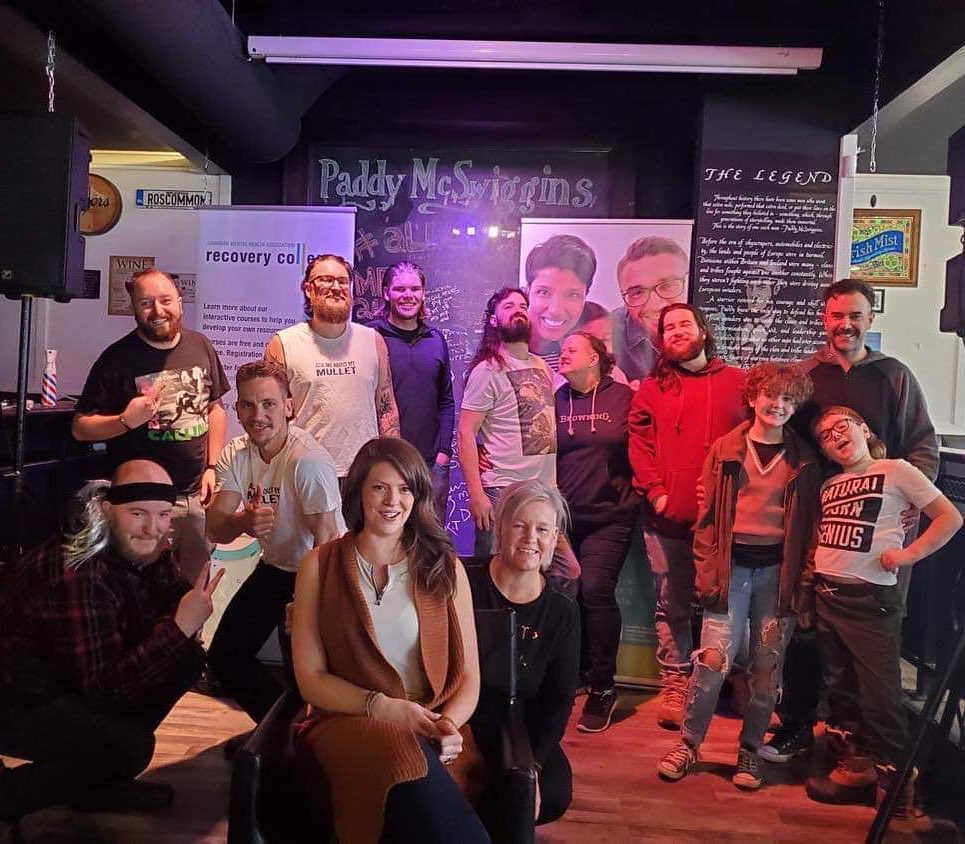 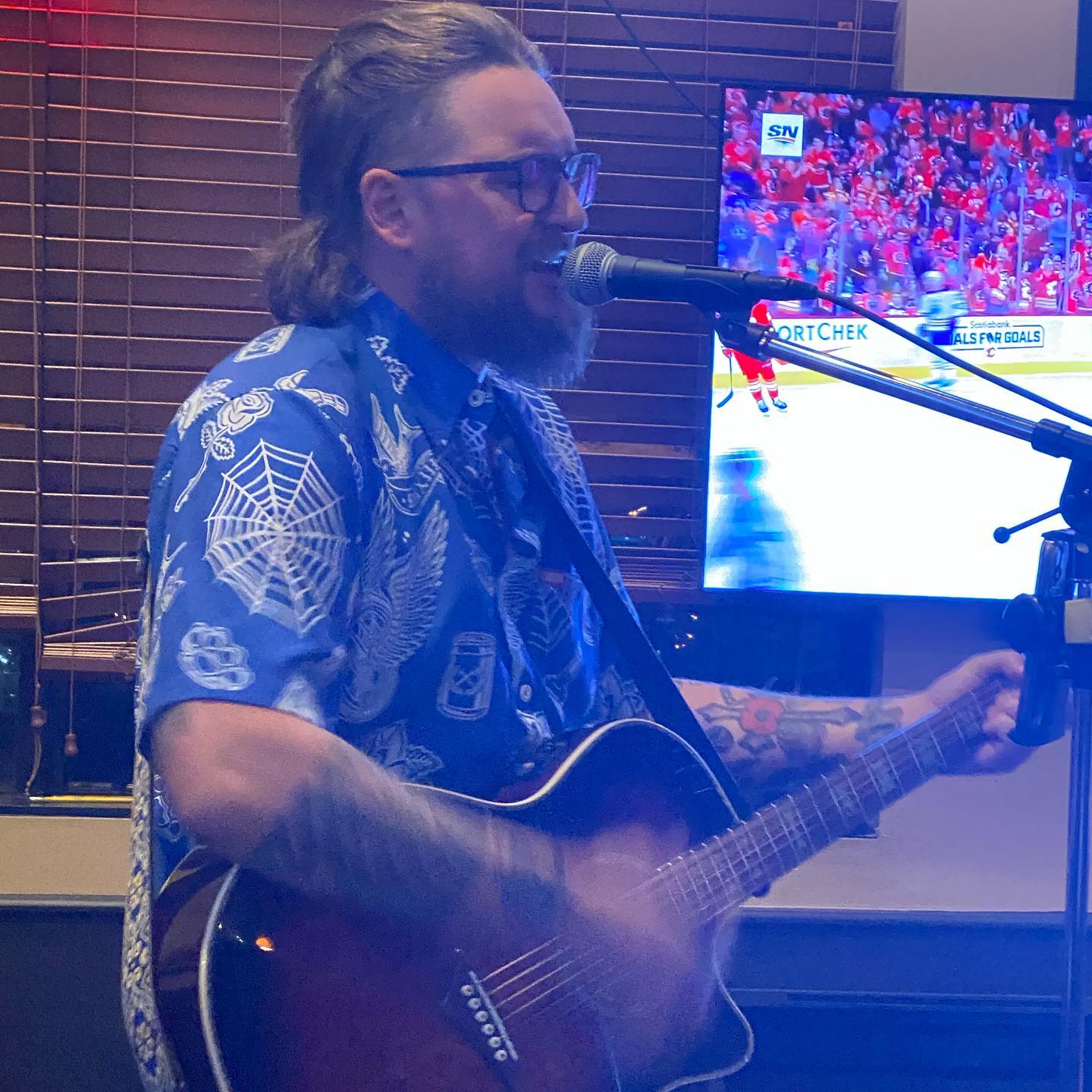 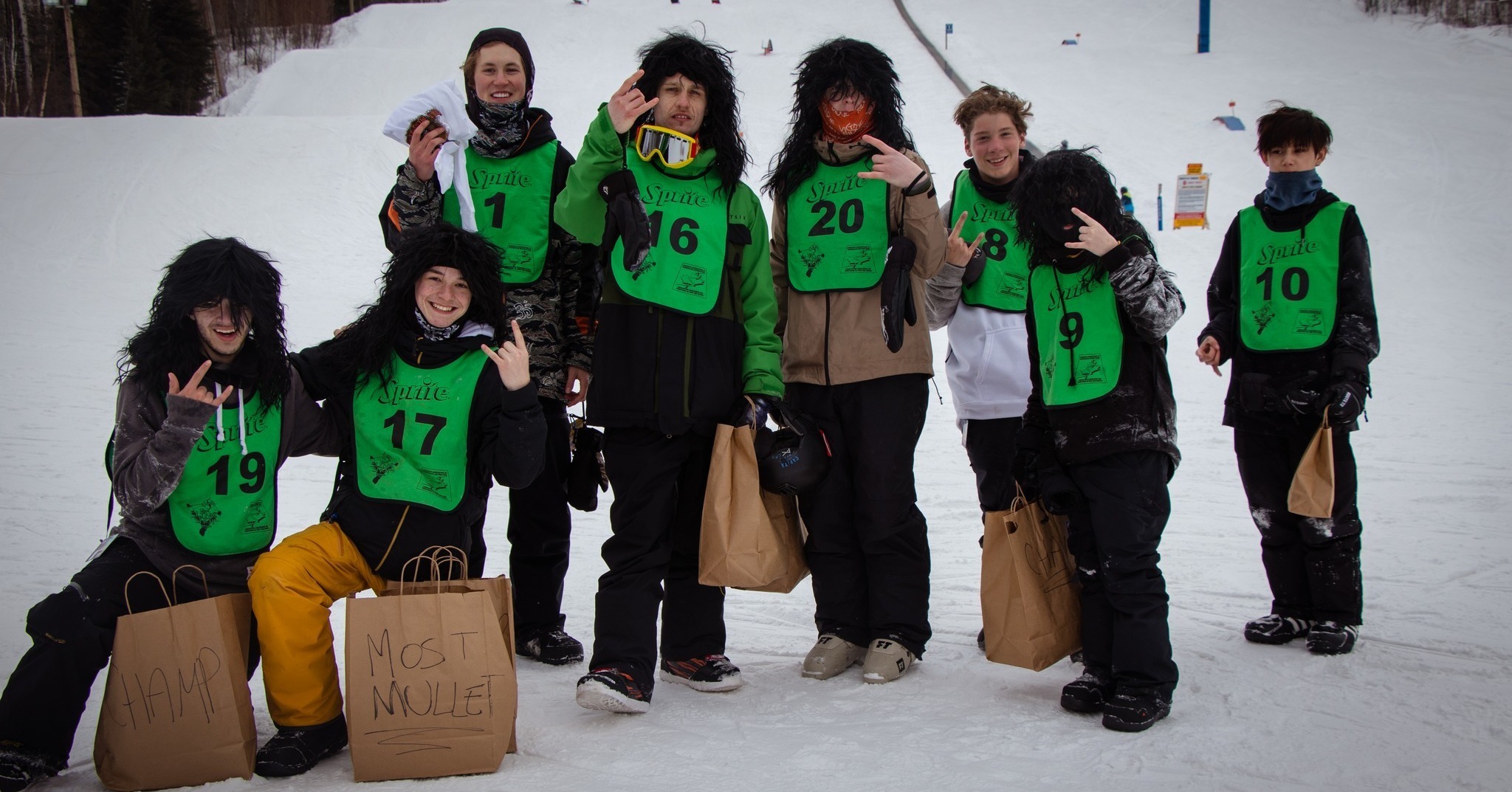